In times of pandemic, ecocide and genocide, it is urgent to recognize indigenous peoples, who defend 80% of the planet’s remaining biodiversity, as living alternatives to the climate crisis.

That is why, in November 2021, a diverse delegation from different indigenous nations in Abya Yala (Latin America), mainly women, will attend COP-26. They aim to seed other narratives on climate change and on our future as humans.

Despite the structural inequalities that prevent indigenous land defenders from attending these “high-level” spaces, we decided to make this journey with our own means, and in alliance with different climate justice organizations. We will cross all over the Atlantic Ocean towards Sumil K’ Ajxemk’ Op (Europe) in order to deliver a message. From the epicenter of capitalism and colonialism, we want the whole world to hear: the struggle for Mother Earth is the Mother of all struggles.

Donate in Ko-Fi
Join us

The climate crisis is already here and its effects are accelerating. Droughts, forest fires, acidification of the sea, melting of the poles, mass extinction of species, famines, pandemics, forced displacement of millions of people, etc. The climate crisis is today the greatest challenge we face as human beings. That is why the responsibility of our present is to make from the future a territory to defend.

The 26th Conference of the Parties (COP26) could be the most important climate change global convention in years, where governments from around the world will take big decisions. Unfortunately, as the current state of the crisis demonstrates, Nation States and transnational corporations have been unable to stop the catastrophe, as they privilege economic growth over life.

Recent research shows that 92% of the responsibility for the climate crisis lies in the rich countries and elites from Global North, which base their production and consumption patterns on the destruction of the Mother Earth and the genocide of those of us who defend it. Climate justice means stopping the extermination immediately.

Defenders of the Earth will create a bridge between indigenous communities who are on the front lines of the climate struggle defending our future, and different social movements, organizations and international meetings that are willing to shift paradigms to address the climate crisis.

We have a message to you from a more hopeful future, one in which we managed to stop the current climate and civilizational catastrophe. The solutions to these crises were not space travels or the colonization of other planets, they were not the great negotiations among the most powerful people either.  The solution was in the organization from below: those of us who are close to Mother Earth.

It was not easy, but it was possible. In 2021 we assumed the urgency to stop prompting extermination with consumerism, and we began to heal ourselves with the Earth. In 2021 it became clear that the future is not negotiable, the future is to be defended. In 2021 we realized that the alternatives to the climate crisis were always here, living in the people who care for life on Earth. In 2021 we recognized the science of ancestral knowledge that has allowed us to live in reciprocity with our lands for thousands of years.

In 2021 we assumed  the responsibility to understand that nature is our condition of existence. And the struggle for Mother Earth is the mother of all struggles. 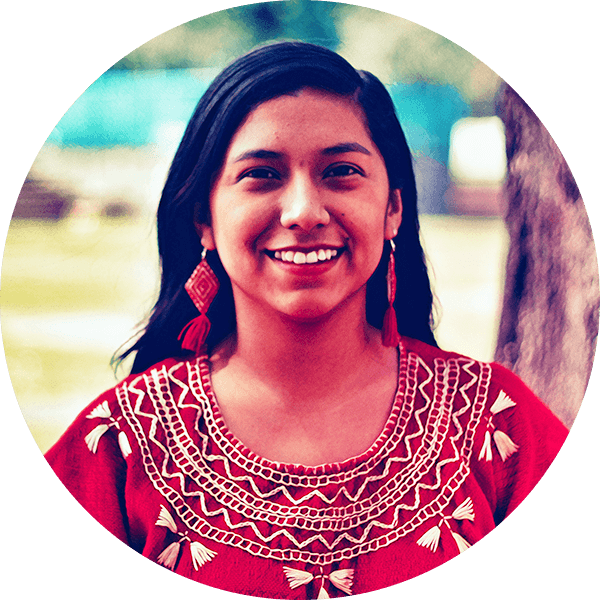 Mixtec from San Sebastián Tecomaxtlahuaca, Oaxaca. She defends her territory through research and the advocacy for the rights of indigenous women and youth. She has carried out various projects to promote the participation of indigenous communities in climate policies at the National Autonomous University of Mexico (UNAM). In 2021 she was “Ambassador for a day” by the British Embassy in Mexico. 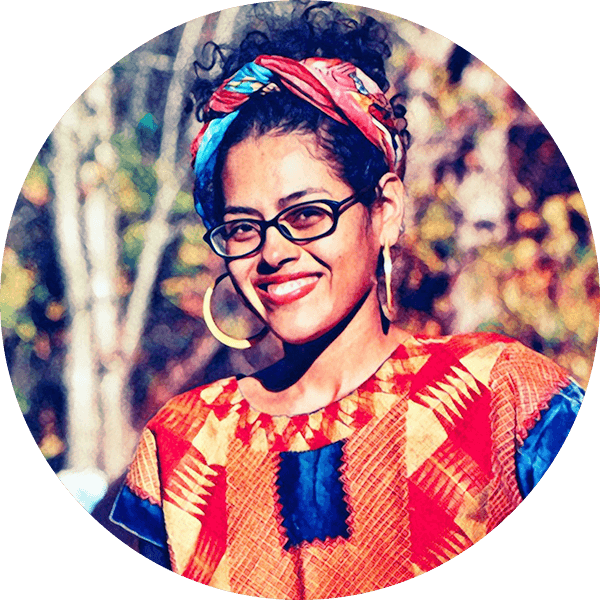 Is a Binnizá defender of the Earth and a researcher from the Isthmus of Tehuantepec, Oaxaca. Her work has focused on issues of land eviction, renewable energy, the environment, and indigenous and community feminism, as well as accompanying processes for the construction of community-based renewable energy alternatives. She has been part of different national and international training spaces on feminism, environment and indigenous peoples’ rights. 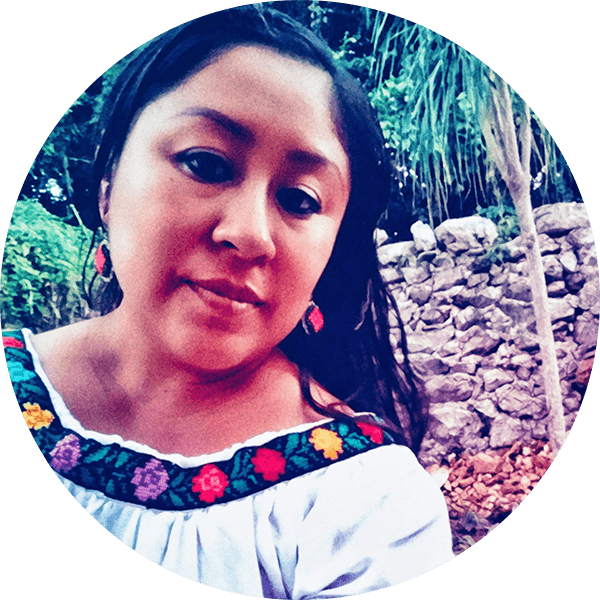 Is a Mayan Masehual woman, territorial community feminist from Felipe Carrillo Puerto, Quintana Roo. She is biologist, poet and coordinator of the youth workshop Viajerxs de la tinta, vice-president of the Community Centre U Kúuchil K Ch’i’ibalo’on. She is also part of the network Futuros indígenas, workshop leader on sexual and reproductive rights, identity, community and territory.  Wilma has collaborated with various networks that promote women’s rights, she campaigns for the buen vivir of the people. 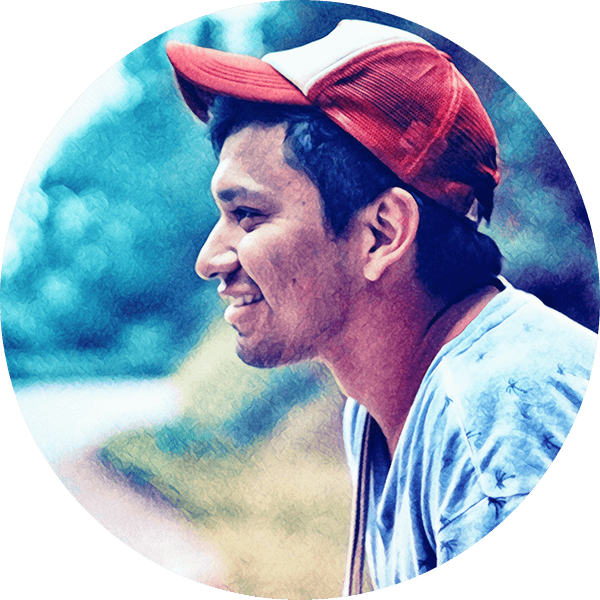 Is a young Amuzgo man from Tlacoachistlahuaca in the Costa Chica of Guerrero, Mexico. Together with other young people, he defends the Jndaancue Ñomndaa River (San Pedro River) as part of the Council for its protection. Armando is a sociology student at the FES Acatlán at the UNAM and as a documentary filmmaker he links his work with collective struggles in defence of water. He is currently working with Radio Ñomndda on a documentary about the struggle of his community to defend their territory and their collective rights.

Is a Mayan peninsular woman from Tizimín, Yucatán, Mexico. She defends the territory through audiovisual documentary processes in her community and others in her region of origin. She is part of the Ambulante Más Allá network, where she has created, together with other young women, an audiovisual process of memory and strengthening of indigenous identity. 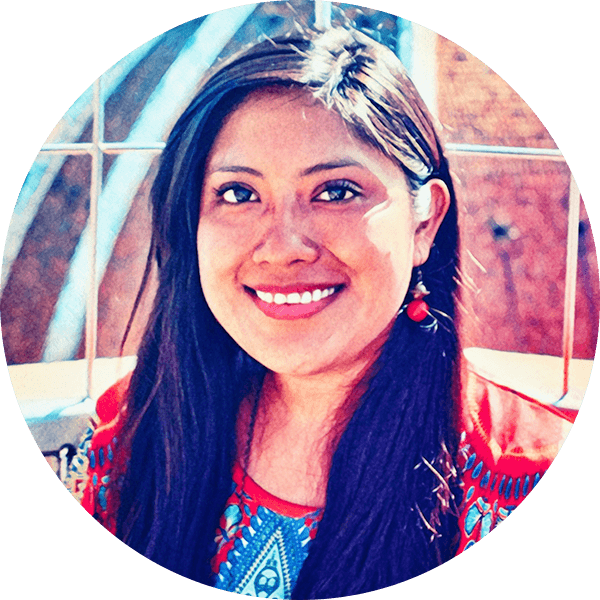 Is a Zapotec highlander, originally from the Sierra Norte of Oaxaca.  She collaborates with the Universidad de la Tierra in community regeneration and autonomy, recovering living alternatives in the fields of eating, healing and inhabiting. Audiovisual producer. Currently in the process of obtaining a PhD in Sciences and Humanities for Interdisciplinary Development, promoted by the Centre for Interdisciplinary Research in Sciences and Humanities (CEIICH) of the UNAM. 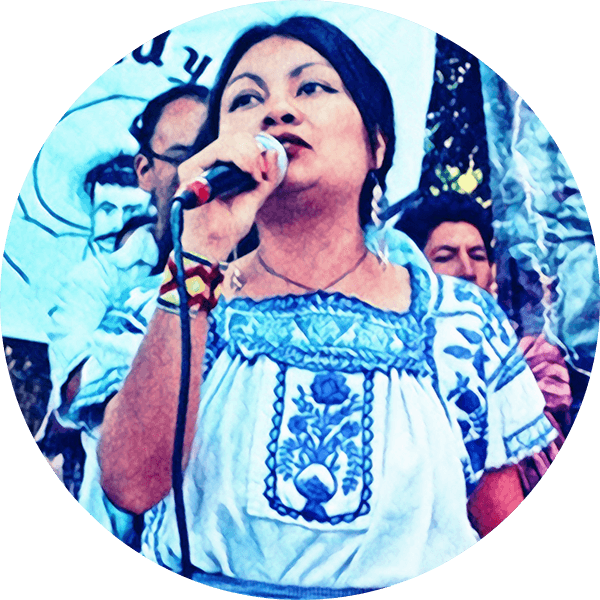 Is a Nahua woman from the Cholulteca region of Mexico. She has been dedicated to community journalism since 2009. As a promoter of communication for the defence of the territory, she has sought to strengthen and accompany the processes of resistance and care of the territory in the Cholulteca valley and the villages of the Popocatépetl volcano. She has been recognised for her work on a national level. 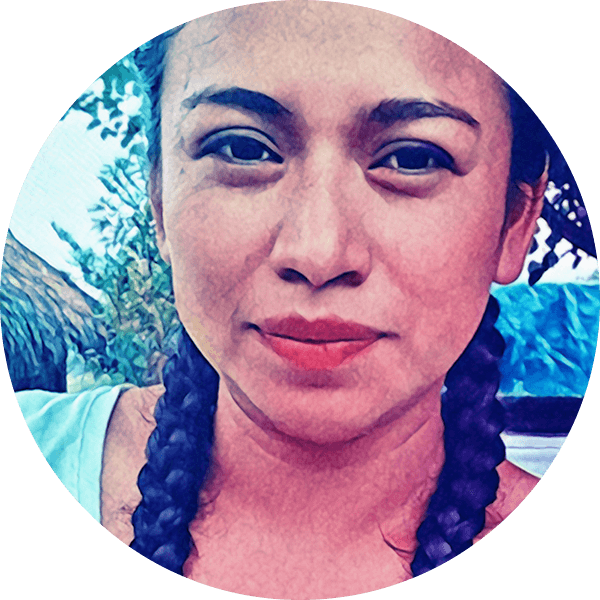 Is a Nahua woman from Cuentepec, Morelos. A graduate in Social Work from the Autonomous University of the State of Morelos. She defends her territory through training members of her community in Human Rights and Collective Rights. Erika has organised forums and participated in the design and execution of various projects to strengthen indigenous identity. 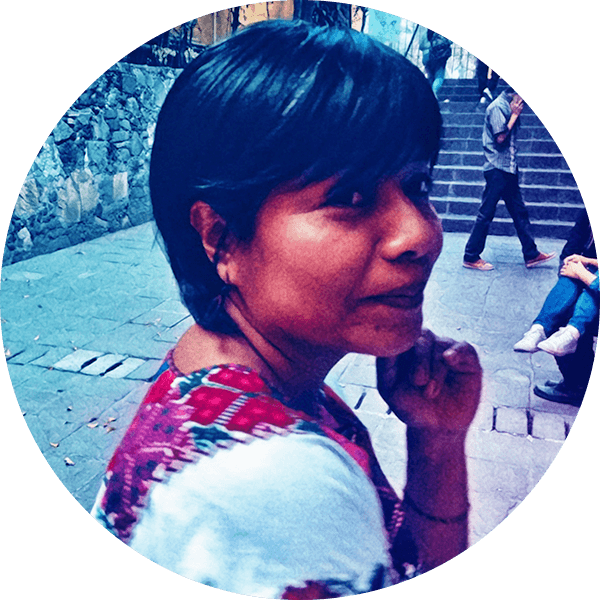 Is a ñuu savi woman who defends her territory through the recovery of language, memory and knowledge from her community. She has participated in processes of justice for territorial dispossession and is part of the Metropolitan Anti-capitalist and Anti-patriarchal Coordination with the Indigenous Council of Government and the Ve’i Ñuu Savi Collective (house of the rainy nation). She is currently studying for a PhD in Critical Gender Studies.

Donate: in the ko-fi campaign to support the ‘Defenders of the Earth’ delegation with travel, lodging, quarantine and food expenses to attend COP26.

Amplify: our message and demands. ‘Defenders of the Earth’ aims to recognize indigenous peoples who defend the land as living alternatives to the climate crisis.

Denounce: environmental racism. Help us to demand COP26 badges for the ‘Defenders of the Earth’ delegation, and denounce the environmental apartheid imposed to the Global South.

With the support of:

The territories safeguarded by indigenous peoples are the living systems that contribute the most to mitigating the climate crisis. Despite that, we, the Defenders of the Earth, are also some of the most affected groups by environmental racism. An example of that is COP26 dynamic. COP26 is supposed to be an inclusive space, but historically it has been  exclusive to corporations, governments and organizations registered on a short and closed list. In addition, the host country (United Kingdom) has imposed severe travel restrictions for most countries in the Global South, making it impossible for those of us without money and badges to attend, which creates some sort of environmental apartheid.

Even so, in the face of the civilization and climate emergency we have decided to go to COP26 in alliance with youth collectives, organized society, alternative spaces that are building other possible futures, and with you if you decide to join us.