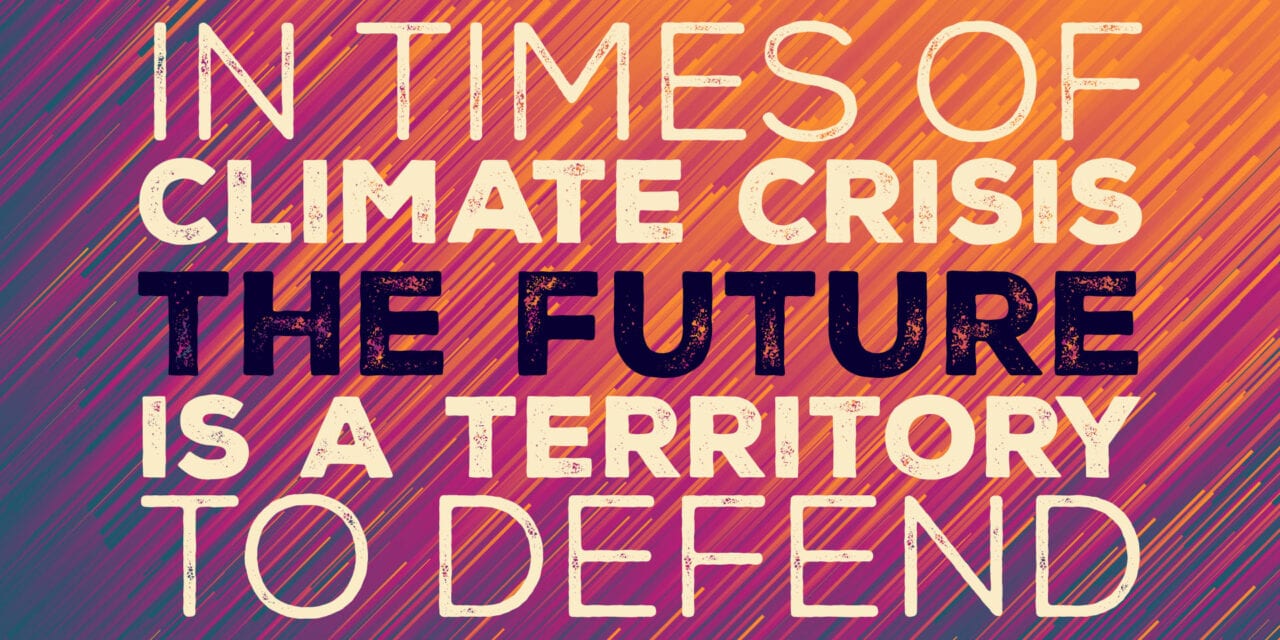 In Times Of Climate Crisis, The Future Is A Territory To Defend

In the midst of this electoral drought, a network of narratives of resistance is born. Facing a climate crisis that threatens our future on the planet, that puts our lives and territories at risk, representatives from more than 20 Indigenous peoples are organizing to confront this emergency. To reforest minds, to indigenize hearts.

We are defending territory, our way of being and existing; we are uniting efforts and hearts through communicative actions and the creation of narratives in defense of life. We name ourselves Kiliwa, Cucapá, Nahua, Acolhua, Tzeltal, Tzotzil, Ñu Savi, Hñatho, Amuzga, Purépecha, Ayuuk, Afro-descendant, Zapoteca, Popoluca, Maya, K’iche’, Wayuu, Zoque and germinate as #FuturosIndígenas [#IndigenousFutures].

in times of imposed death, we organize.

We, the voices of peoples who for thousands of years have defended life on earth, have a message of hope to share: alternatives to the climate crisis already exist, they are alive.

As Indigenous peoples, we protect and preserve linguistic, cultural, and spiritual diversity, and 80% of the remaining biodiversity on the planet. In our territories, in practices of respect and reciprocity with Mother Earth, we remain the beating pulse of futures, but they are exterminating us.

The climate catastrophe that today threatens the entire planet is a symptom of a disease that arrived in our territories more than 500 years ago. It is the colonization that massacred tens of millions of ancestors in this and other geographies. It is the Nation-State that divided the land, imposed borders and tried to extinguish our diversities. It is the racism and patriarchy that murders, marginalizes, oppresses and impoverishes bodies that are the color of the earth. It is the capitalism that puts money above life: that spiritual emptiness that makes us believe that accumulation can be infinite on a finite planet.

The catastrophe of progress, development and its geopolitics reach our communities and peoples in the forms of mines, monoculture, megaprojects, trains and hotels, soft drinks, hydroelectric, vertical cities, imposed religions, junk food, electoral garbage. It even comes as promises to mitigate global warming with technological solutions that prescribe the very sickness as the medicine.

We know that the climate crisis is a result of the systems of structural inequality that govern the world today.

Recent studies show that 92% of excess greenhouse gas emissions per person are concentrated in rich countries and their unsustainable model of consumption. It would take five planet Earths if humanity aspires to reach the consumerism of the average person from the United States. But if the aspiration were that of an Indigenous person, we would be within planetary limits. What does that tell us about the future?

We are not proposing a return to the past. We do not romanticize precarity. We do not deny the existence of anyone. We do not apologize. We call for a taking of responsibility to stop this machine of extermination.

We know that the climate crisis is a result of the systems of structural inequality that govern the world today.

We call the healing of the earth the defense of life and of territory.We call it community management of water and energy, territorial autonomies, Indigenous governments, the rescue of linguistic diversity, the defense of our identity, the search for memory and justice, migration without borders, sowing the cornfield, the return to cyclical time, to honor the knowledge of grandmothers and grandfathers, to defend the future of generations to come, to practice other forms of spirituality, to organize neighborhood and community festivals. To continue re-existing.

There is enough water, food and land for all people and all lives to exist with dignity in this territory called Mexico, in this common home called Earth. We can regenerate the life systems to which our future is linked. But change must be at the root. Because after every crisis, we don’t want to return to normality, we want to return to the earth.

In times of climate crisis,
the future is a territory to defend.

Translation by: I’ts Going Down 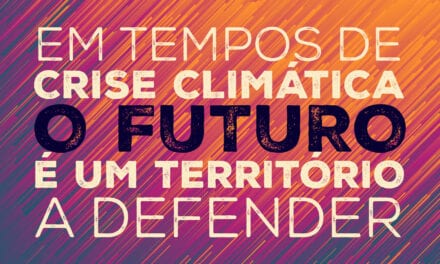 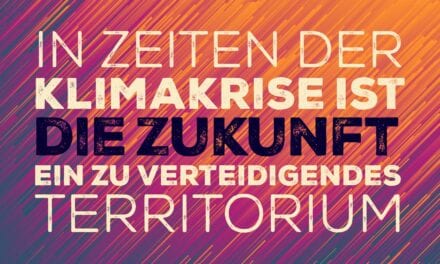